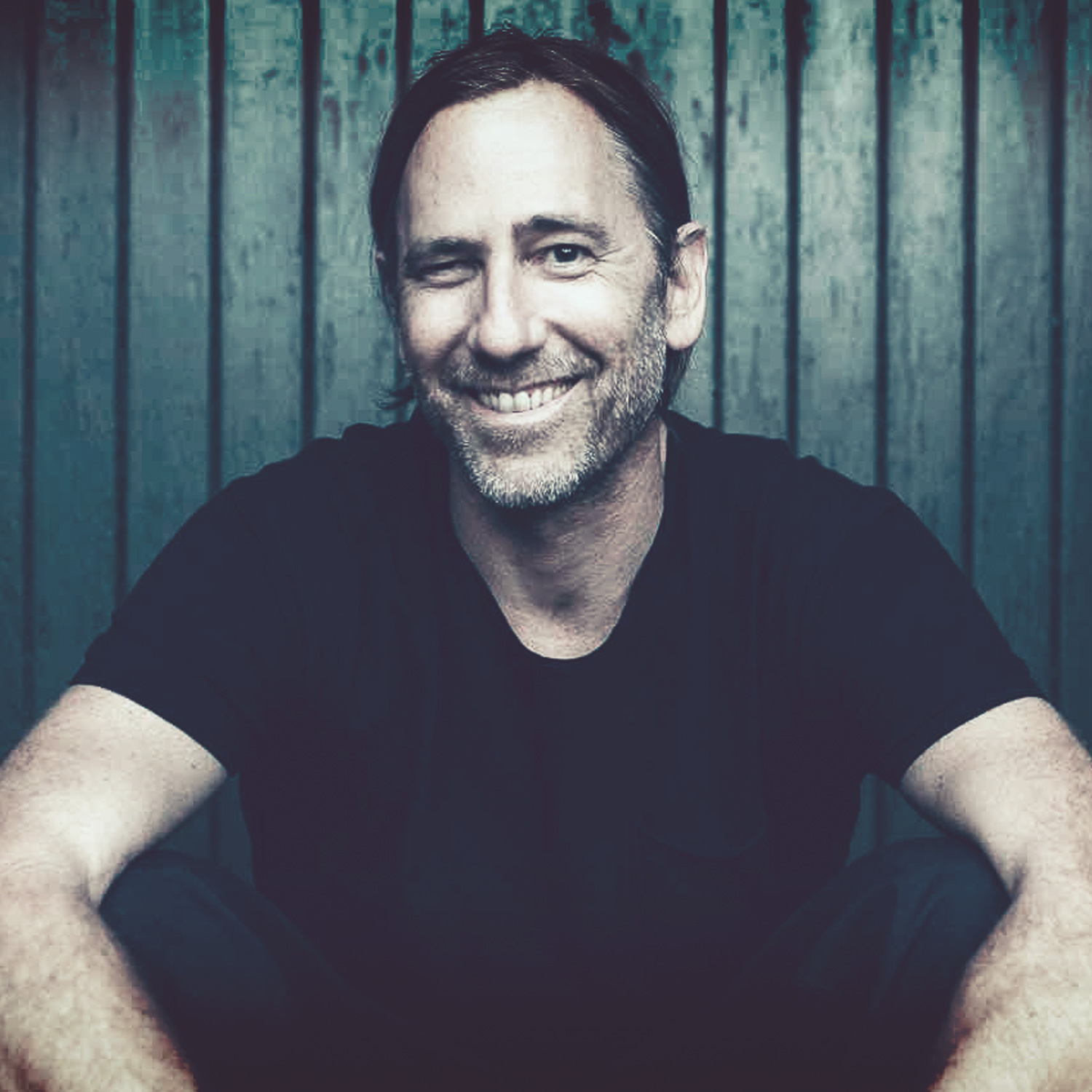 Phil has played lots of records to lots of people in lots of clubs, bars, warehouses, fields, deserts, basements, carparks and bunkers over the years. He’s renowned for playing fresh sounds and forward thinking electronic music.

Voted Australian DJ Of The Year at the National Dance Music Awards in 2000, and twice voted into DJ Magazine's prestigious list of the worlds Top 100 DJs.

He also held an infamous long-standing residency at Tweekin, the Sydney clubbing institution voted Best Club Night at the 2000 Dance Music Awards and described by DJ Magazine in the UK as "coming under the very short list of proper clubs around the world".

As an indication of musical versatility, Phil has been chosen to play alongside visiting DJs as diverse as Michael Mayer, M.A.N.D.Y., Adam Freeland, Sven Vath, Derrick Carter, Sasha, John Digweed and Jose Padilla.

Promoter and/or co-promoter of some of Sydney's most legendary parties and club nights, including Sabotage, The Project, NY2K, Jus Right and Organic.

Co-founder of record labels Think and Thunk, which were responsible for early releases by Infusion and Pocket, among others.

Released original material and remixes under various guises, including Headland, Earthlink, Altitude and Sprocket, and in collaboration with Francis Xavier, Dave Basek, Jimi Polar and Jon Williams on labels like Motorik, Junkbeats and Future Classic.

Active member of the Junkbeats collective from Byron Bay in the early 2000s.

Co-founder and director of Burning Seed, Australia's first and largest regional Burning Man event, which had its 8th year in 2018.

Co-founder of a monthly club night ColourSound in Newcastle in 2014 that also held parties in some very special venues including Nobbys Lighthouse and the Newcastle Museum.

Founder and DJ at YogaSonic, bringing a curated music performance to yoga studios in collaboration with an instructor and delivered on a quality sound system that you can not only hear, but feel.

Now resident of Brisbane, where a new chapter has begun, with regular slots at Dragonfruit, Laruche, Black Bear Lodge and Super Whatnot.

Latest EP ‘Way Down (Underground)’ with Francis Xavier out now on Motorik.